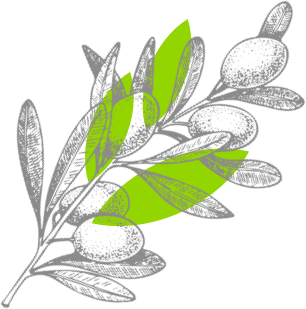 The best of middle eastern specialities!

Every night Kamal Albarouki soaks dried chickpeas and fava beans in water, and every morning when he arrives at his stand he grinds them into a paste, adding parsley, onion, and spices. Since 1981, Kamal and his wife, Esra, have been frying up spoonfuls of this green paste into the popular falafel that they sell at Kamal’s Middle Eastern Specialties. 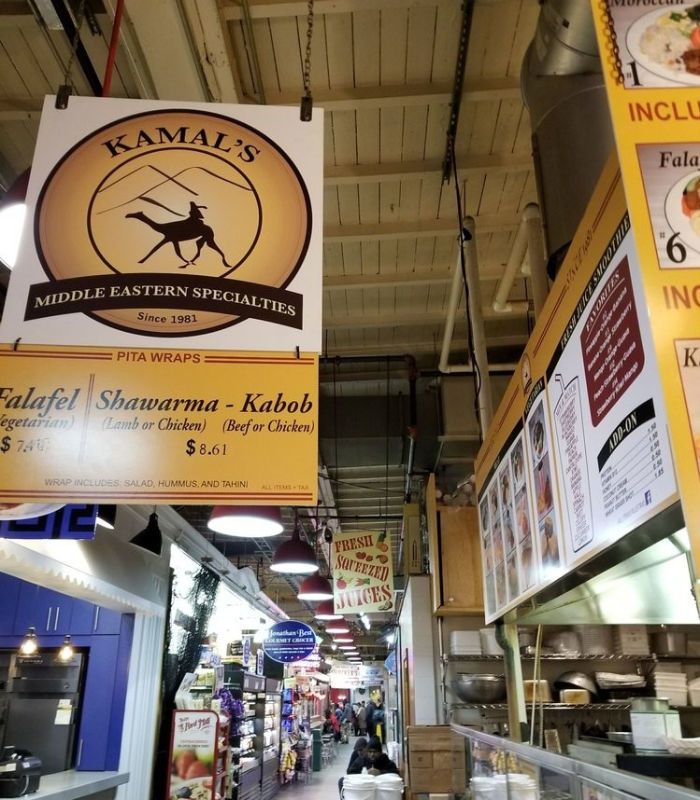 We couldn't find any items based on your search.

That's all for now!

Free delivery
on orders over

Same day delivery
as soon as one hour
Your payment information
Cancel within 30 days for a full refund.
By signing up you agree to the subscription, payment and other terms and conditions. Your annual membership will be charged to this card or to your updated primary payment method if you change your payment information.
New to Mercato?
By signing up, or continuing with Facebook or Google, you agree to the Mercato Terms of Service
Welcome to

You could win a month of free groceries... a $100 value!
Enter now
We're not available in your area.
Call us at (215) 925-1511 to find out when
we'll be delivering to you.
This item is not available in your area.
Shop other stores
Create an account
Sign in
Forgot your password?
Check your email
We just sent you an email with instructions on resetting your password. You'll be back to shopping in no time!
Your groceries delivered

We believe that building a strong community is about more than just the bottom line.We strive to make a positive impact in the communities we serve.